As a secure portal for Apache Kafka, Lenses opens up access to streaming data to new usecases and users including data scientists, analysts and those not skilled on streaming technologies.

Data can be protected with role-based security, anonymised and queried with SQL and via a secure UI, CLI or API.

The Lenses lenses-python is a Python client that enables Python developers and data scientists to take advantage of the Rest and WebSocket endpoints Lenses exposes.

This blog outlines using the library to develop your own Lenses clients in Python 3. We will create two Python 3 utilities to create a box plot of the data found in a Kafka topic.

The first utility stores the output in a PNG file whereas the second utility uses a Jupyter Notebook to present the output.

Download the free Lenses “Box”, a single container including an instance of Kafka, Lenses and sample streaming data which we’ll need for this walkthrough.

You can manually install lenses-python as follows:

Depending on your UNIX machine, you might need root privileges when executing the pip3 install . command.

After a successful installation, you can try the following to make sure that everything works as expected:

The presented Python 3 script will illustrate how you can connect to a running Lenses instance, which in this cases in a Lenses Box, using lenses-python.

The Python 3 code, which is saved in conn_details.py, is as follows:

Executing conn_details.py will create the following kind of output:

If a Lenses instance is not available at the specified URL, you will get a Connection refused error message. 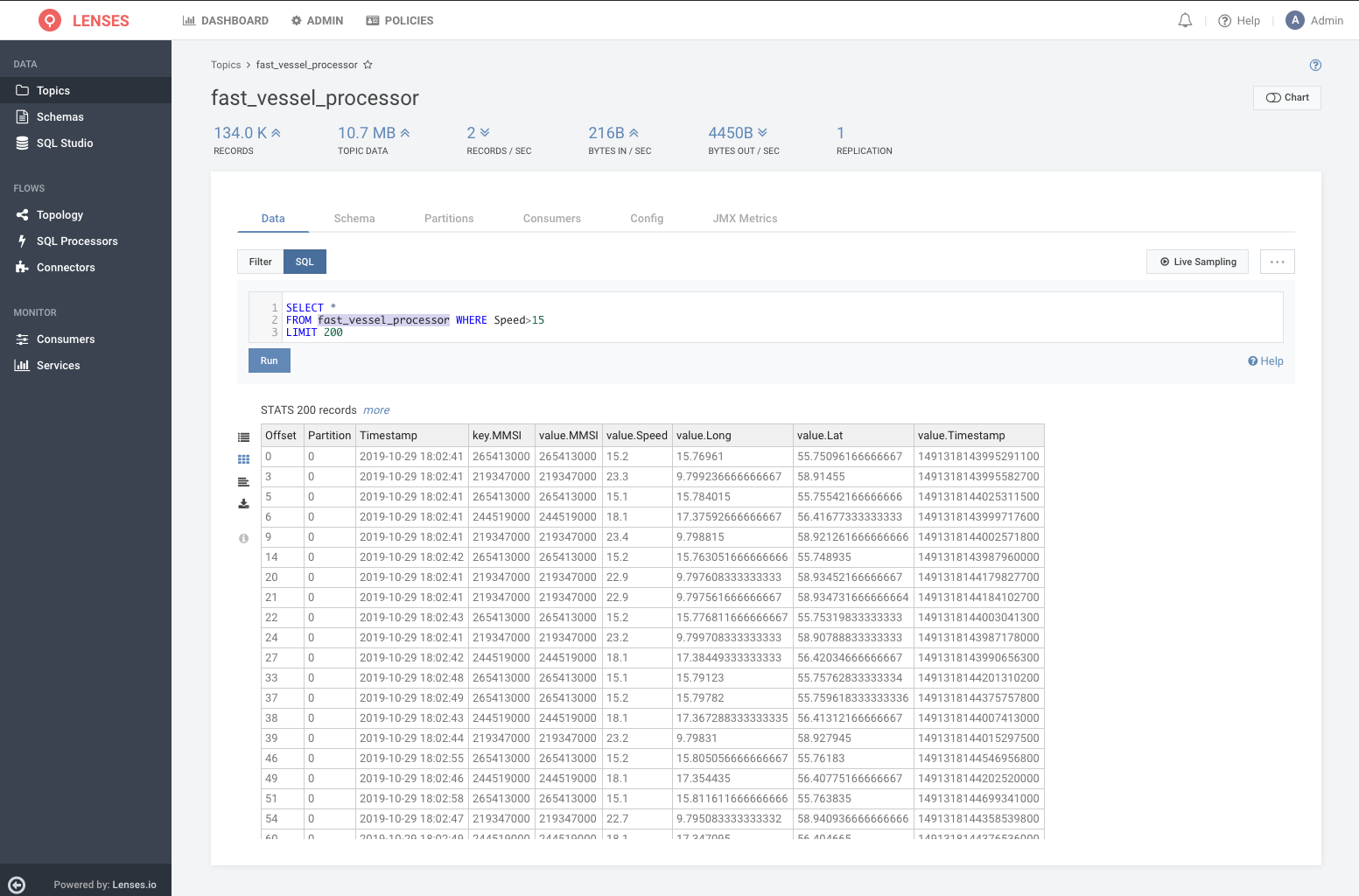 The Python 3 code, which is saved as plot_data.py, is as follows:

So, plot_data.py lists all the available Kafka topics, the data type of the r variable and the names of the columns in the fast_vessel_processor Kafka topic.

Based on the data found in the Kafka topic used (fast_vessel_processor), the generated box plot will look as follows: 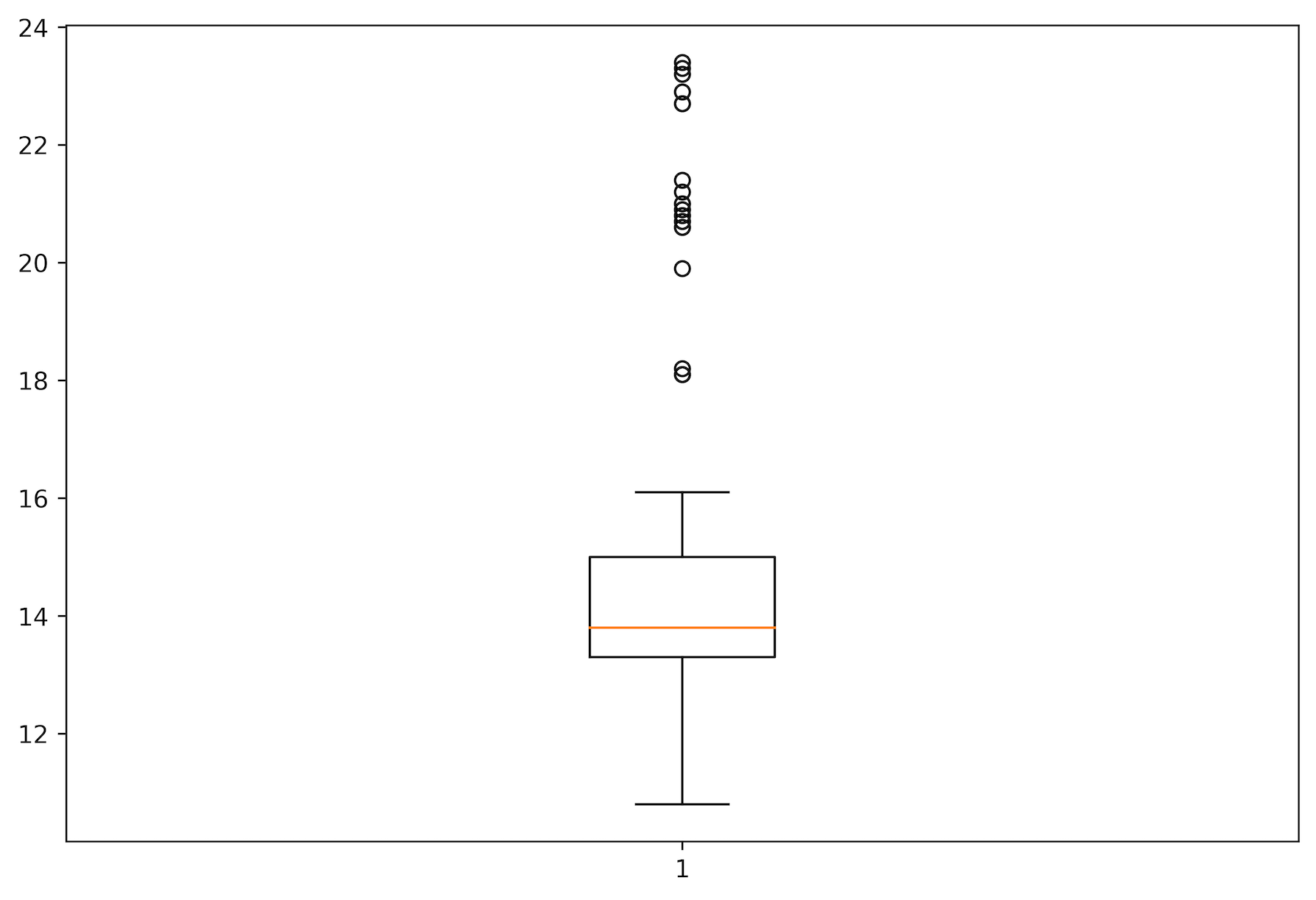 A Jupyter Notebook allows you to create documents that contain live code, equations, visualizations and narrative text in a web browser.

The Python 3 code used in the Jupyter notebook is as follows:

The output image of the previous code is the following: 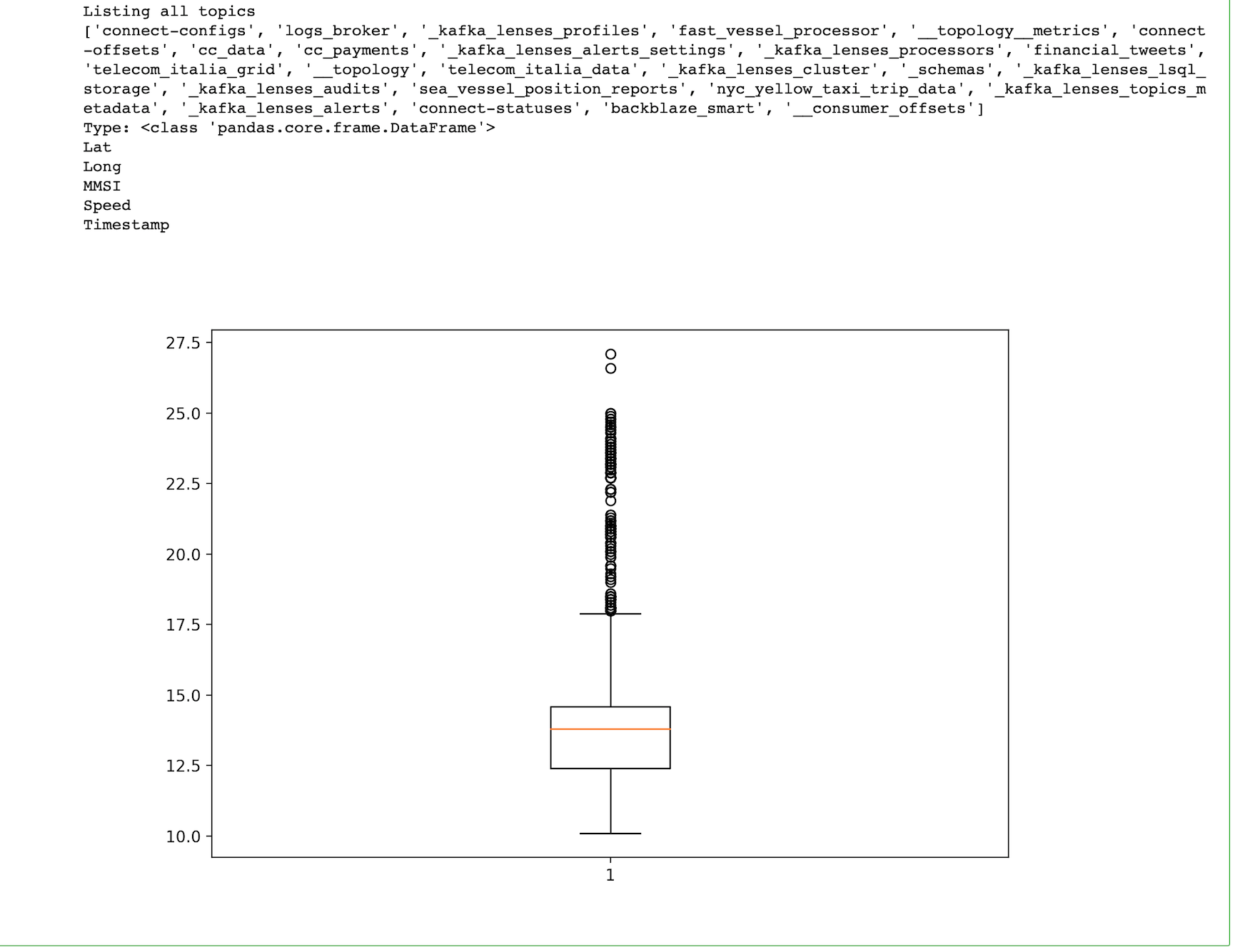 The output image is the same as the one generated by plot_data.py as both scripts use the same Kafka topic (fast_vessel_processor).

The Lenses Python 3 library allows you to write handy and intelligent utilities that communicate with Lenses and take advantage of the power of the Python 3 programming language.